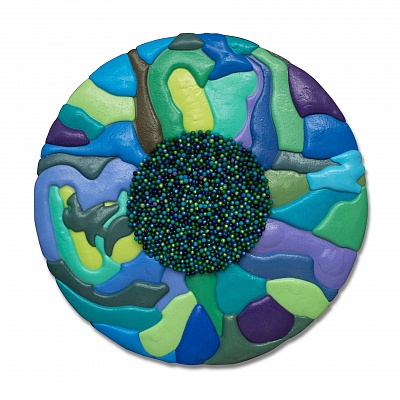 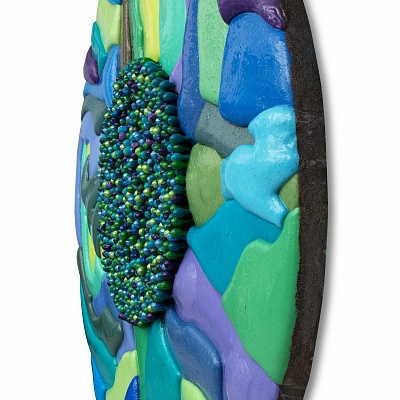 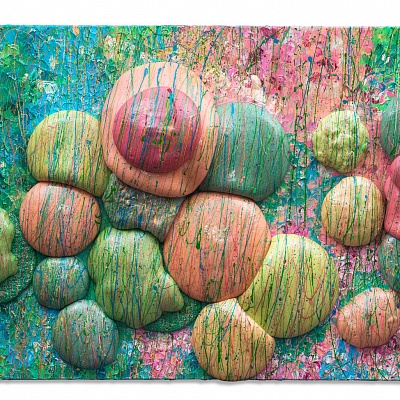 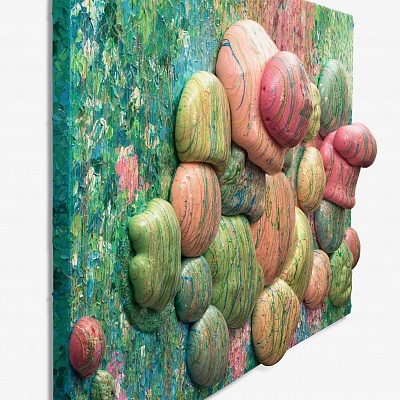 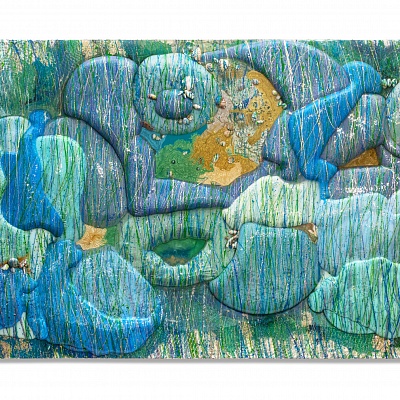 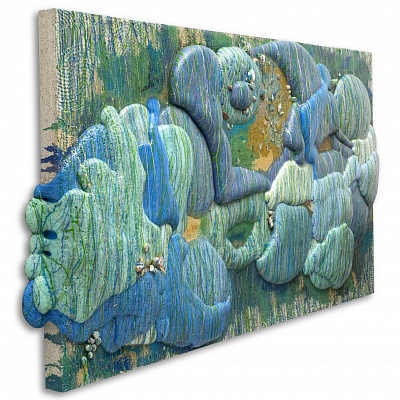 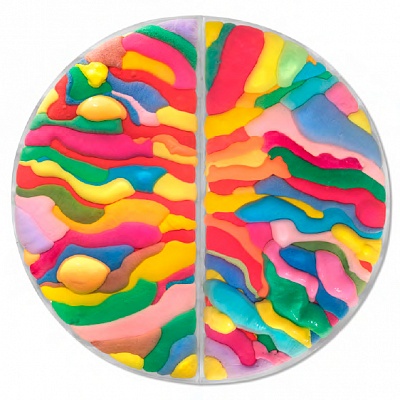 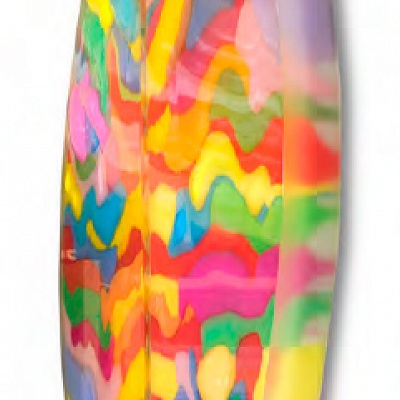 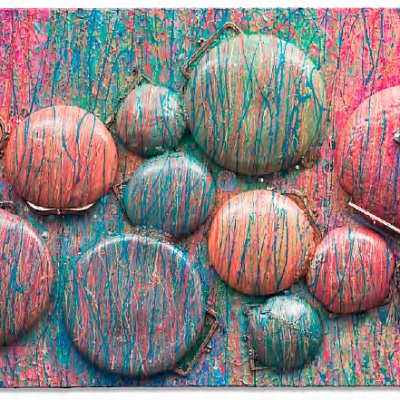 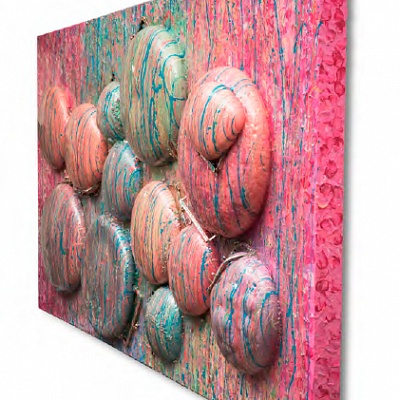 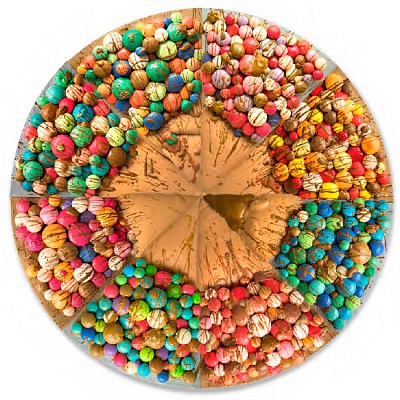 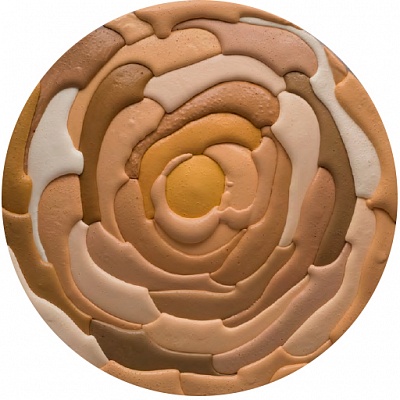 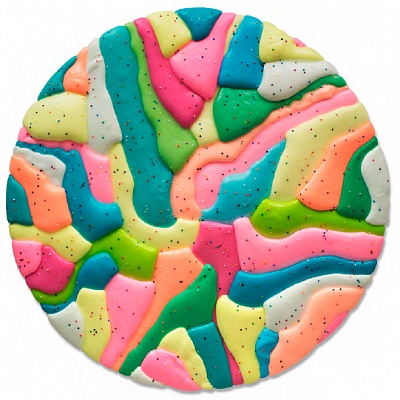 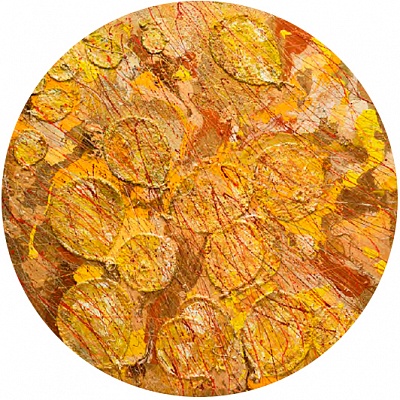 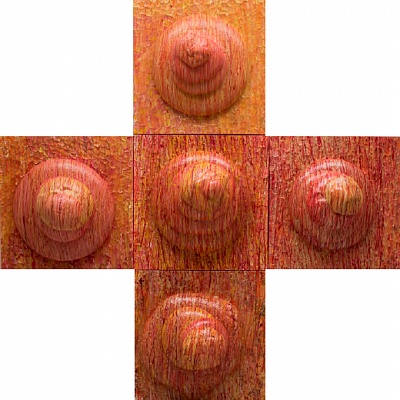 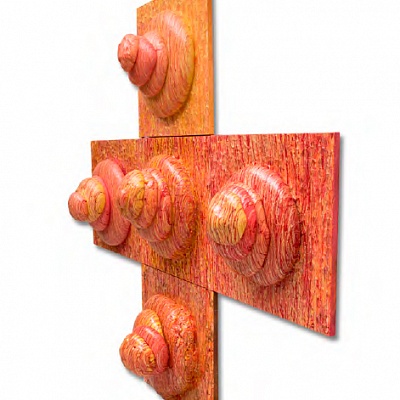 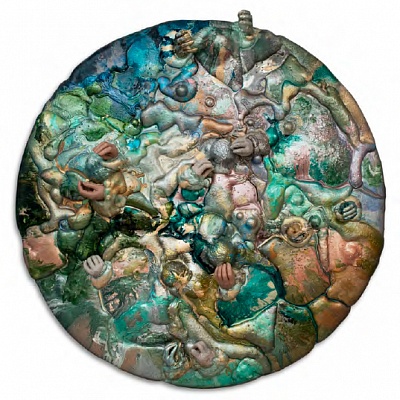 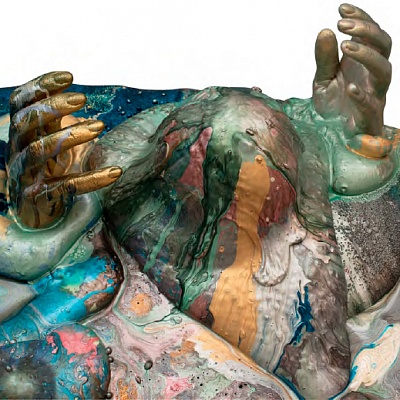 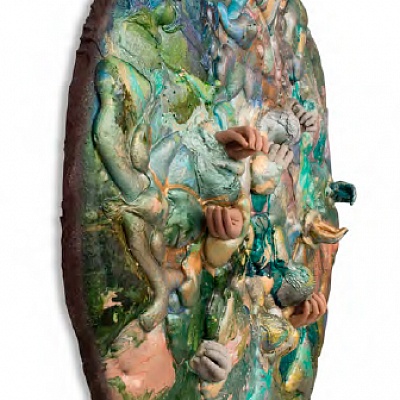 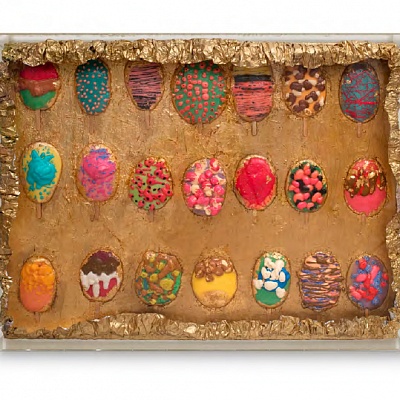 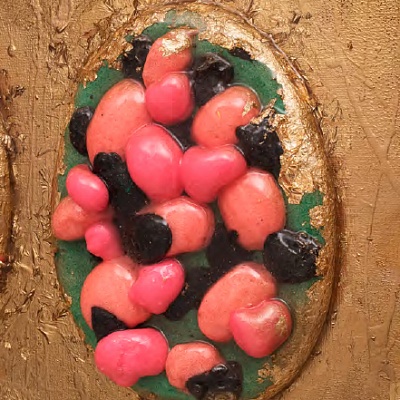 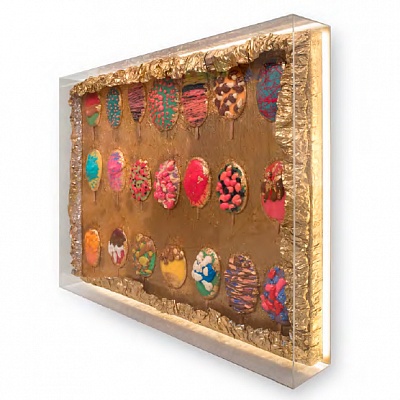 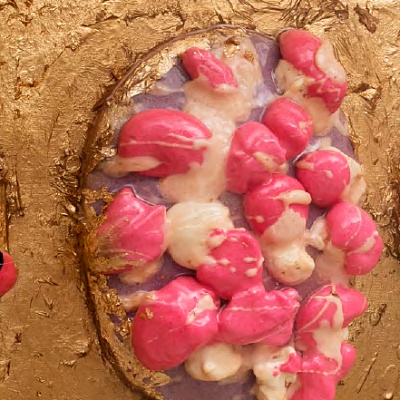 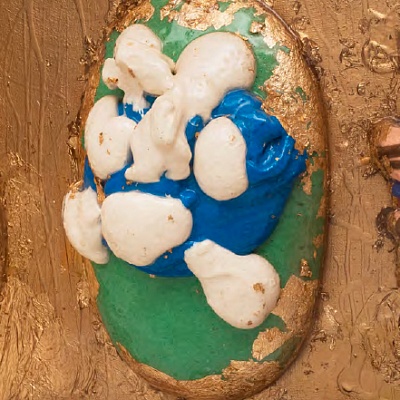 Marine Engibaryan is an Armenian artist that based in Russia. Recently, the artist’s exhibition was held under the auspices of the Commission of the Russian Federation for UNESCO at the Zurab Tsereteli Art Gallery in Moscow.

The desire to paint became a vital element of Engibaryan’s life, a way to express her youthful emo-tions by running her impressions of the surrounding world through herself. The artist’s paintings are instantly striking you with their bold colour and expressiveness of composition, requiring a serious look, a process of exploration, even contemplation. It could be said that their prime content is feeling, the complex world of emotions, experiences and perceptions. They unveil their layers only to the discerning viewer, but at the same time anyone who sees them will be instantly mesmerized by their powerful colour chords.

Engibaryan sense of colour, and her ability to control it, has its roots in the painting tradition of Armenia, which has retained an influence regardless of where the work is created. However, the artist refrains from limiting herself to any one school or tradition: she is open to the world around her and to art as such, picking what is important for her by following her creative insight, transform-ing the artistic findings of her predecessors and contemporaries to subject them to her own sense of colour.

Engibaryan has always painted rapidly, inspired by an idea, which she goes on to implement without interruption, until the work is finished. Her paintings are similar to improvisation, not only in their extraordinarily preserved sense of a flying rhythm in which the brush puts out its strokes one by one, but also in the musical feel of all the artist’s works. It is this musicality that creates the connec-tion with modernist art of the 19th and 20th centuries that is so evident in the painter’s work. For her favourite masters, including van Gogh, Gauguin, Manet, the Impressionists and the Post-Im-pressionists, an essential “conceptual” objective was creating “music for the eye”, whether sooth-ing or revolutionary. Their paintings unfold like symphonies, etudes, afterpieces.

Despite being carried away by the multitude of emotions created by the works of such masters of modern art, Engibaryan remains in a completely different, post-modern artistic realm. Her works are, of course, too sincere for the cold detachment of any “influence quotation” game. They create their own images, in which impressions that combine a wide variety of painting schools are included as part of the author’s individual outlook and perception. For those colour transformations, musi-cality turned out to be the artistic instrument or intermediary through which the artist communicates with the art of the past.

Although Engibaryan expressed herself primarily as a painter, her works has a feeling that broaden their artistic scope, a feeling that the painted surface has value and material beauty in itself. Sometimes this elastic experience can be worthwhile for her on its own. By creating illusionary impressions of spaciousness or flatness, the artist’s paintings construct, using tempera-mental brushstrokes, a texturized surface on the canvas, sometimes converging and mosaic, some-times a bas-relief.

All Engibaryans’ works are charged with a strong, precise rhythm that ranges from rapid to medita-tive and back again. From a simple device it transforms into an essential part of artistic expression, an authentic authorial signature, like the ecstatic spirals of Jackson Pollock or Cy Twombly’s dashing strokes. Rhythm relieves pictorial art from the conventionalism of specific subject, adding the un-limited possibilities of abstraction and enabling the painter to catch a powerful flow of energy on the canvas through a rhythmical, scenic composition. This very intimate philosophy is delicately expressed as a feeling of the multi-dimensionality of existence. 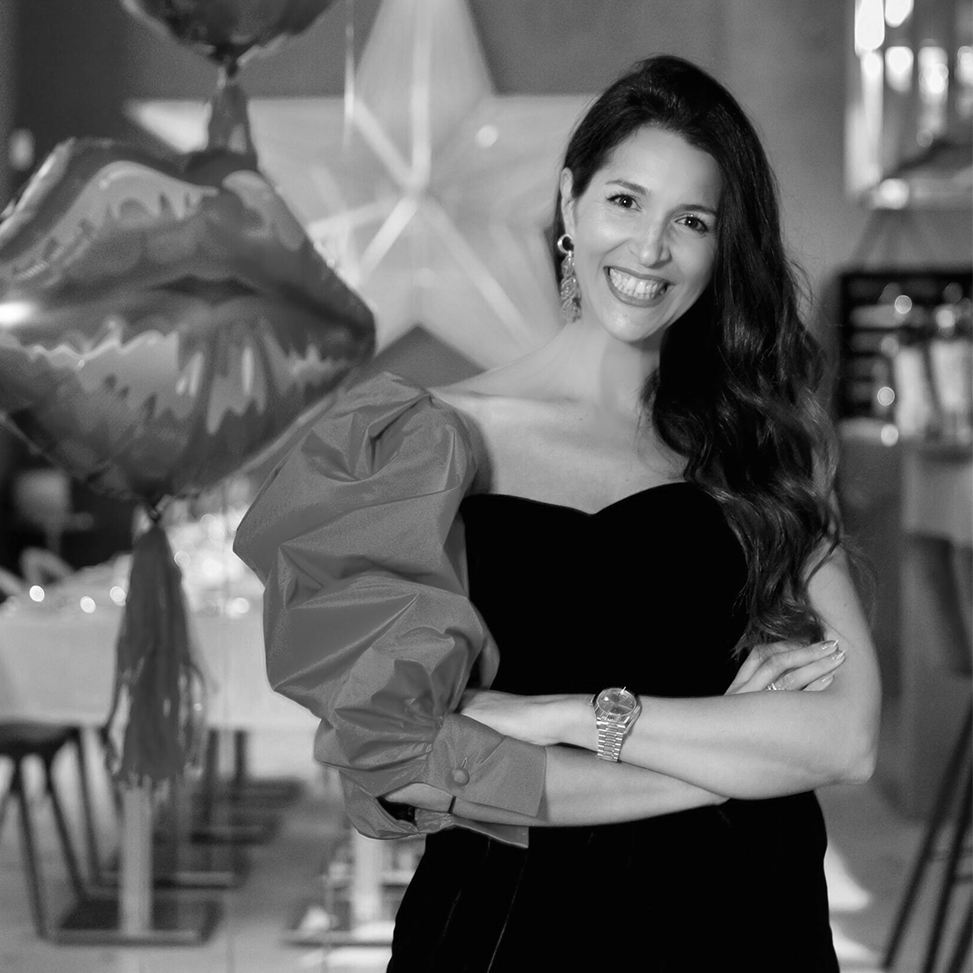