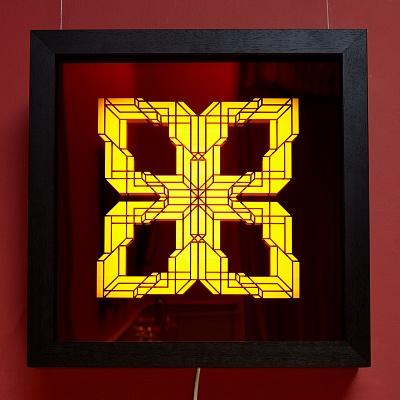 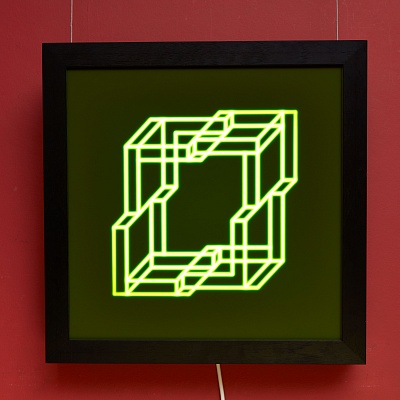 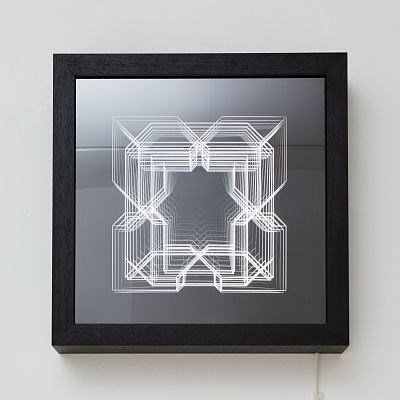 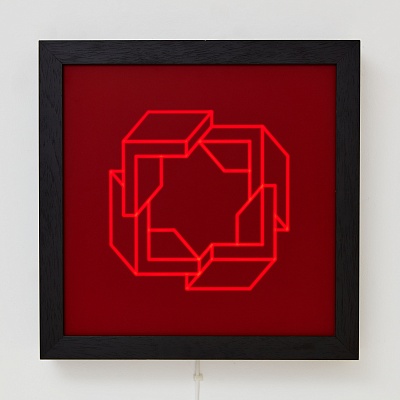 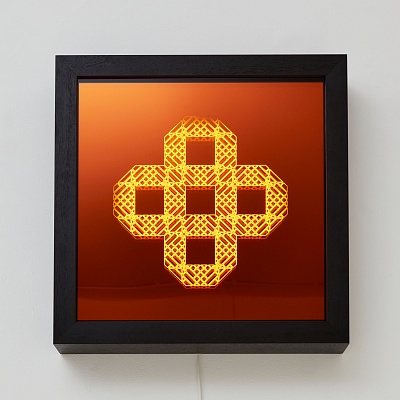 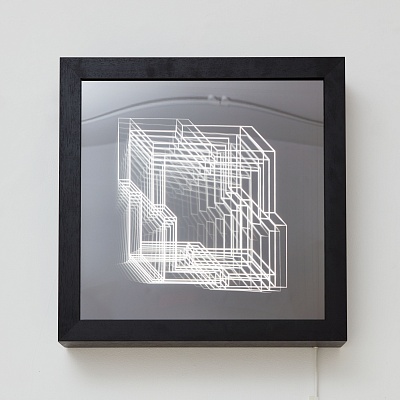 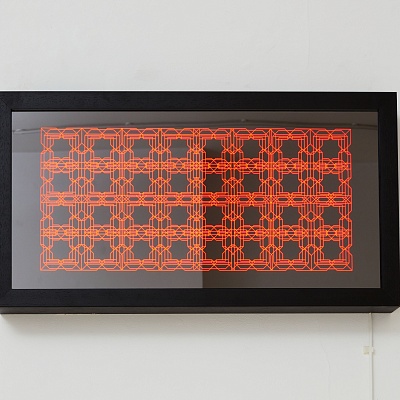 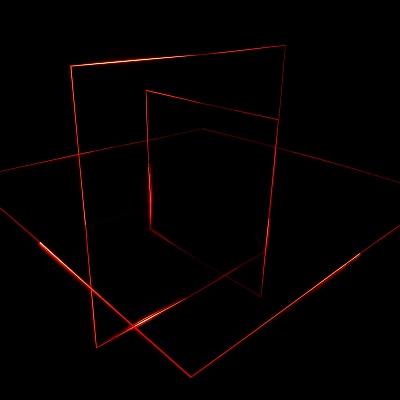 Delfin Ortiz graduated from Middlesex university with First Class Honours in Fine Arts in 2012. His sculptures have been exhibited internationally in Spain, Portugal, London and Hungary. Highly influenced by minimal and kinetic art, his geometric work triggers the visual perception, dragging the viewer from the real to its corresponding echoes in the field of the unreal. The “Contemporary Mudéjar” series of work are his geometric patterns formed from the result of the deconstruction of axonometric drawings. His work is in private collections and institutions across the globe. 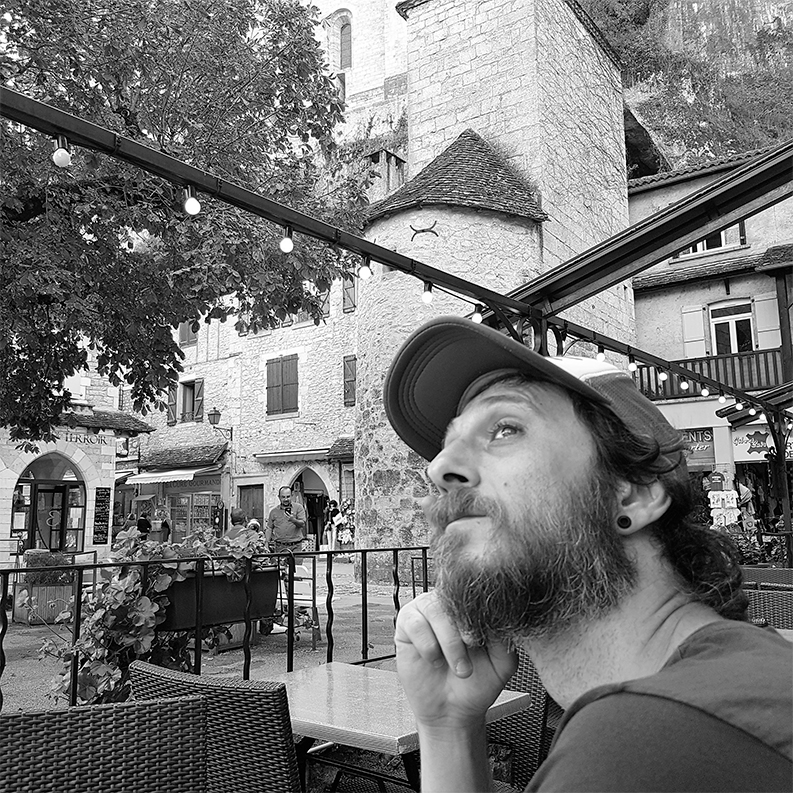